The Kava Roots Review: Best Source of Kava For Canadians 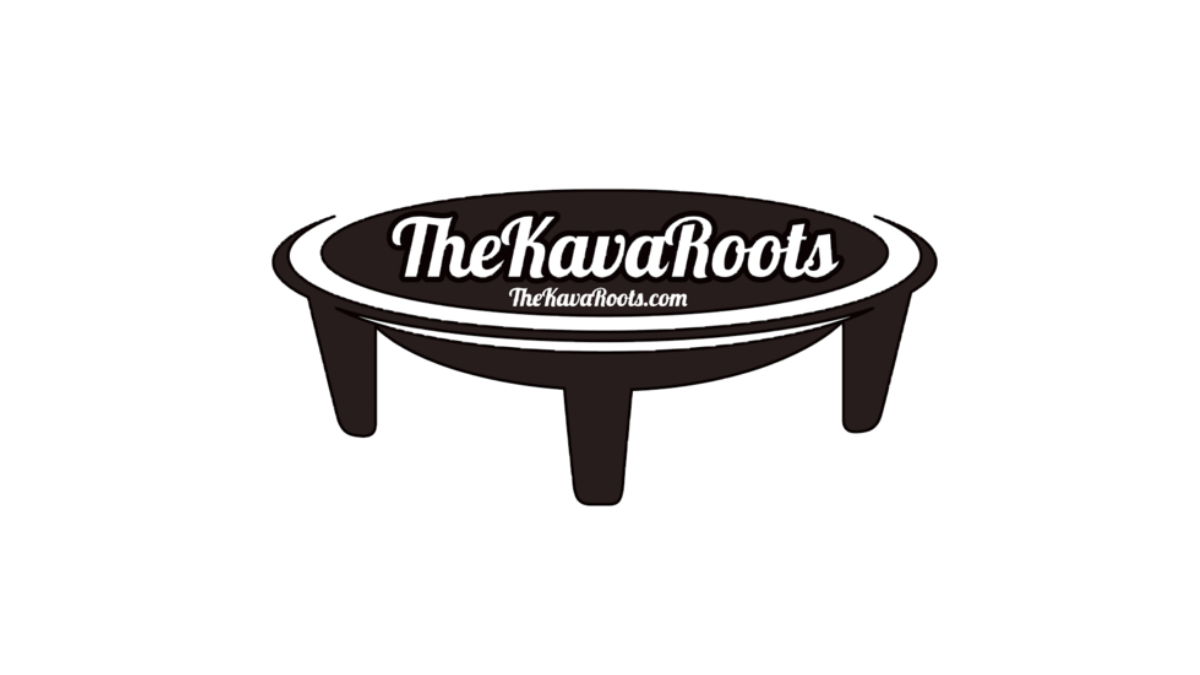 The Kava Roots is based out of Bowen Island, British Columbia. It’s the best source of kava in Canada, by far, but also a great option for American customers as well.

Most kava companies in the US will ship to Canada, but they’re going to charge an arm and a leg for shipping. Ordering from companies that operate within Canada is much more affordable than importing it from across the border.

This is one of my favorite vendors across the board. I live in Canada, so I order from this company quite a bit to save on the cost of shipping. However, I also order from plenty of US-based companies to test their products as well and still feel like the stuff I get from the Kava Roots is often stronger than most other brands.

These products are excellent value for the money. The prices are on par with the rest of the industry, despite having some of the most potent kava cultivars I’ve tried to date. All four of these products are well worth the money.

The prices are listed in USD, so if you’re in Canada, expect the final bill to be about 30% higher than what’s listed.

This brand doesn’t offer any sales on their kava, but they do provide free shipping periodically throughout the year. This can save anywhere from $10 to $30 off the cost of your order.

The Kava Roots only has four kava root powders to choose from, as well as one whole root product. There are no tinctures, capsules, instant kava powders, or other categories available from this brand.

Despite only offering four different kava cultivars, there’s just about something for everybody. The exception would be people looking for particularly heavy kava cultivars. The heaviest strain available from this company is The Noble Warrior Kava (Vanuatu), but I would classify this strain more as a balanced strain with some heavy after-effects. There are no dedicated heavy strains.

This brand does have two excellent heady options, suitable for people looking to use kava in the day or early afternoon.

This is hands down, some of the most potent kava I’ve tried so far. This company is super selective about the plants they source, which is something I truly value about this company. I’d rather my favorite kava root is simply unavailable for a while than receive low-grade or underpowered roots. I’ve placed dozens of orders from this company and only once received a batch that I would describe as being low-potency.

I’m not sure if The Kava Roots has a customer service team or not because every time I’ve reached out to the company with a question or to submit an E-transfer (the only form of payment for Canadian customers), the response came from Paulie himself — or at least, that’s what it looks like.

This company is super helpful and responsive to emails or contact forms from the website. The only reason I don’t give this company five stars is because their payment methods are quite dated. They don’t accept anything except E-transfers from Canadian customers but allow credit cards for customers ordering from the United States.

About the Company: The Kava Roots

The Kava Roots was founded by a guy named Paulie Paul. He was an avid kava drinker for many years before taking a trip to Tonga, where he met his now business partner. Together, they’ve been able to consistently source some exceptionally high-grade kava root, which they offer to their Canadian and American customers.

A lot of the kava root they have available comes from Tonga, but they also source roots from Vanuatu and other parts of the Pacific islands when available. Their roots are usually sourced in sporadic batches, which means they may be out of a particular strain for several months at a time before finding more.

This is one of the few kava companies that ship directly to Canada, as they’re based on Bowen Island, near Vancouver, BC.

This kava comes from a small, family-owned kava plantation in Tonga. By sourcing this kava from the same place every year, it remains consistent year over year.

The effects of this kava are described as being heady and potent. The celerity of this cultivar is relatively high, which means it sets in quickly but doesn’t last as long as other strains either.

I really like this strain for use during the day while socializing with friends or spending time on creative ventures. It isn’t sedating but doesn’t provide a really nice sense of inner peace and relaxation. The effects fade in and out with bouts of euphoria and relaxation that shift back and forth over the course of about 3 hours.

Because this kava is always sourced from one small farm in Tonga, it often goes out of stock for months at a time in between harvests.

This is my favorite offering from The Kava Roots. It’s my go-to kava for most of my sessions because of how well-rounded and potent it is.

I also really like this one because it’s easy to share with others. It isn’t as soporific as some strains and has a nice caramelly flavor compared to the strong bitter taste inherent to most kava.

The Vanuatu Noble Warrior is a well-balanced cultivar — offering heady effects for the first 1–2 hours and heavier effects later on. If you’re using this kava to help you sleep, you’re going to want to start drinking this stuff at least 3 hours before your intended bedtime because the early effects of this strain are more euphoric than sedative, so you’ll have to give it time for the sedative effects to take shape.

This blend is named after the founder of the Kava Roots — a man named Paulie. It’s made from a blend of cultivars sourced from Espiritu Santo (Vanuatu), Savai’i (Samoa), and Savu Savu (Fiji).

The benefit of a blend like this is that the effects are consistent. Every kava crop is going to have a slightly different feel depending on the conditions it was grown. Kava is harvested when it’s four years old or older, so depending on how much rain, how hot the weather was, and other factors can all affect the potency and qualities of the kava.

Paulie and his team do a great job at balancing the effects by altering the ratios of kava for each batch to produce consistent effects.

This is the headiest cultivar in the Kava Roots lineup. It comes directly from Tonga, where Paulie’s business partner lives.

Having boots on the ground in Tonga is key to finding the best kava produced in this country. Tonga is known for having some of the strongest kavas in the world, but most of these plants are used by locals rather than being available on the global market. Having access to the local Tonga kava market is a huge advantage for this brand.

The only other company that has Tongan kava root that compares to this in terms of quality is Kavafied — who also has a connection to the region that gives them an advantage in finding these quality roots.

The Kava Roots is a small operation based out of Canada. Like many other origin stories for kava vendors, the company was set up after the founder was traveling through the pacific islands and came into contact with kava. This magical plant has so much to offer yet isn’t common in the Western world. The founder, Paulie, teamed up with a local Tongan man who helped him establish connections with local Tongan farms to secure what I consider to be some of the best kava on the market today.

This company is quite small, so the user experience on the website leaves a lot to be desired. For example, if you’re a Canadian customer, the only way to pay is by sending an E-transfer. They also only offer four kava root powders and a few extra accessories.

Most of their products are sold out throughout the year, but there should always be at least one or two offerings available on the site for purchase.

If there’s a particular strain you like from this company, I recommend you snag it while it’s in stock. It could be several months before there’s more available.

With that said, all of the products from this company are well worth the money. I most often go for the Vanuatu Noble Warrior, but enjoy all the offerings on this website too.