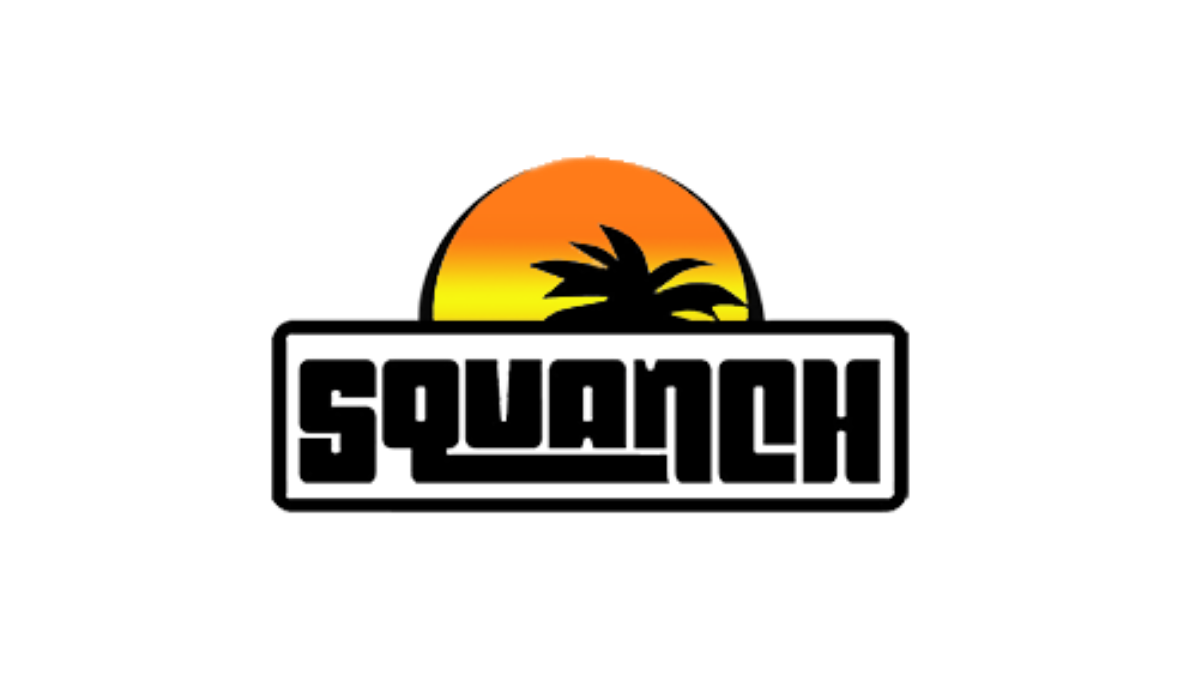 Squanch Kava has been around for a while now — but even avid kava drinkers probably haven’t heard about them.

The company does virtually no marketing for its products and has not social media accounts whatsoever.

This brand is a small company operated by a group of passionate kava drinkers living in Fiji. The root is surprisingly potent, which I believe is a byproduct of their exclusive access to the farms that grow kava nearby.

Most kava on the American market is second-rate. The top-tier stuff is kept by the locals who consume very high concentrations of kava per capita already.

To summarize this entire review, I recommend experienced kava drinkers try the waka root, and people just getting started should try the lawena instead.

Squanch Kava is a little bit more expensive, on average than other kava suppliers like Wakacon or Kavafied, but cheaper than Kava Society. However, the higher price is justified by the strength of this kava — which is definitely above-average.

You can buy the waka kava in 1, 2, and 3-pound bags — but there are no significant cost savings when you place larger orders. You’re only going to save about $3 when you order the largest bag compared to the smaller bags.

We would really like to see some better deals for the larger orders on this stuff like we’re seeing from other kava suppliers.

Squanch only has two products — waka kava (lateral roots) and lawena kava (basal roots). You can order the waka roots in 1, 2, or 3 lb bags and the lawena in 1 or 2 lb bags. There’s also a combo pack with a 1 lb bag of each.

This lineup is far too small to give full points, especially when you consider other kava suppliers that have dozens of products to offer, including various cultivars of dried roots, tinctures, capsules, and premade drinks.

With that said, we appreciate the hyperfocus Squanch places on selling high-grade Fijian kava root. If you’re into Fijian kava specifically, I highly recommend giving this brand a try.

The biggest selling point for this brand is the potency of these products. The branding isn’t great, the web interface is pretty horrible, and the product lineup leaves a lot to be desired — but the kava root itself is excellent.

At the end of the day, the only thing that actually matters is how the root feels. This stuff is very strong. I’ve tried dozens of different kava cultivars, and both orders I placed from this company were among the strongest I’ve tried to date.

After looking around places like Reddit or Kava Forums, the vast majority of this companies past customers are all saying the same thing.

The customer service team is a little on the slow end in terms of responsiveness — but then again, this is a kava company. If the team wasn’t living the chilled-out lifestyle the products they’re selling are intimately associated with; I’d have some questions of my own about their motivations for doing business.

I sent my first email to the company on a Friday morning and didn’t get a response until the following Tuesday before lunch. This sits within the 2-business day window I expect from a company — but only just barely.

With that said, the customer service rep I spoke with was very knowledgeable and helpful with my questions.

Even more importantly, the processing time for my order was reasonable as well. I received a tracking code for my shipment within about 24 hours of placing the order, and it arrived in Seattle within about four days. Not bad, but not great either.

About the Company: Squanch Kava

Squanch’s website really doesn’t provide much information about the company, and I couldn’t find any social media accounts for this brand.

The company does feature a little story on their homepage that mimics some of the mystical origin stories we’ve talked about for where kava comes from. Rather than paraphrase, here’s the story featured on the companies homepage:

“One day, a highly stressed and ridden with anxiety Squanch crawled out of his den from somewhere in Tidewater Virginia. A fellow Squanch from a few caves over noticed how haggard and stressed Squanch looked. The neighbor Squanch grabbed a coconut shell and filled it with some Kava and handed it to his old buddy Squanch. The neighbor Squanch said drink good root, it will make Squanch feel better, make Squanch feel happy, make Squanch sleep good. Squanch did just that and the two Squanch spend that day drinking more shells while smiling the day away enjoying each others company. Squanch had idea, maybe if Squanch teach those busy shaved apes (humans) about Kava they will learn to relax and stop chasing poor Squanch all around taking shaky pictures of Squanch.

Squanch only has two products. Let’s cover each of them in a little more detail.

In Fiji, the lateral roots are usually separated from the central basal root. Other cultures have been known to do this too, but it’s definitely more common among Fijian kava drinkers than other parts of the Pacific.

The lateral roots are called the Waka — this is the part of the root that branches out from the center in a complex network of thin roots.

Waka contains the highest concentration of kavalactones and is, therefore, the strongest. However, the taste is much more bitter than the basal root (lawena).

This kava powder is described as being euphoric and uplifting. It’s one of the least sedating cultivars I’ve tried, but the strength and anxiolytic nature of this root can help with onset insomnia driven by racing thoughts or anxiety.

Be warned; this stuff does not taste very good. I like to make it in bulk and then keep it in the fridge overnight to cut the potent flavor.

Contrary to the waka (lateral roots) the lawena refers to the central basal root of the plant. This thick, fibrous central root contains a higher concentration of sugars other nutrients, which reduces the potency of kavalactones, but greatly improves the flavor of the root.

This kava is going to be weaker than the waka option, but only slightly. It’s still stronger than a lot of the kava powders I’ve tried from other brands and especially stronger than other lawena roots I’ve seen online, including the lawena root from Wakacon.

I’ve known lots of people who claim to not like kava until they’ve tried a decent quality lawena and realized the benefits of the kava outweigh the negative flavor if you can stomach a high-enough dose.

This company is one of the smaller brands I’ve come across. Their entire website consists of like 10 pages, and they only sell two different products. There’s virtually no information about who’s behind the company aside from a couple of pictures on the company website.

However, none of that stuff really matters — what’s more important is the quality of the roots themselves.

It’s hard to find strong kava roots, especially from places like Fiji that have a very strong kava-drinking culture already. The locals will reserve the best roots for themselves, so the rest of the world only really gets access to the second-rate kava root.

This brand is a little different. The founders have exclusive access to a farm in a remote region of Fiji, where they source their roots for the American market. This gives Americans rare access to some truly top-notch Fijian kava.

Overall, I’d highly recommend this brand and will definitely be ordering from this company for myself again in the future. The price is slightly higher than other brands upfront, but due to the high potency of this stuff, I believe it ends up being cheaper than other (cheaper) brands because you don’t need to use quite as much of it to get the desired intensity of effects.