Can Kava Cause Nausea? (Tips On Prevention) 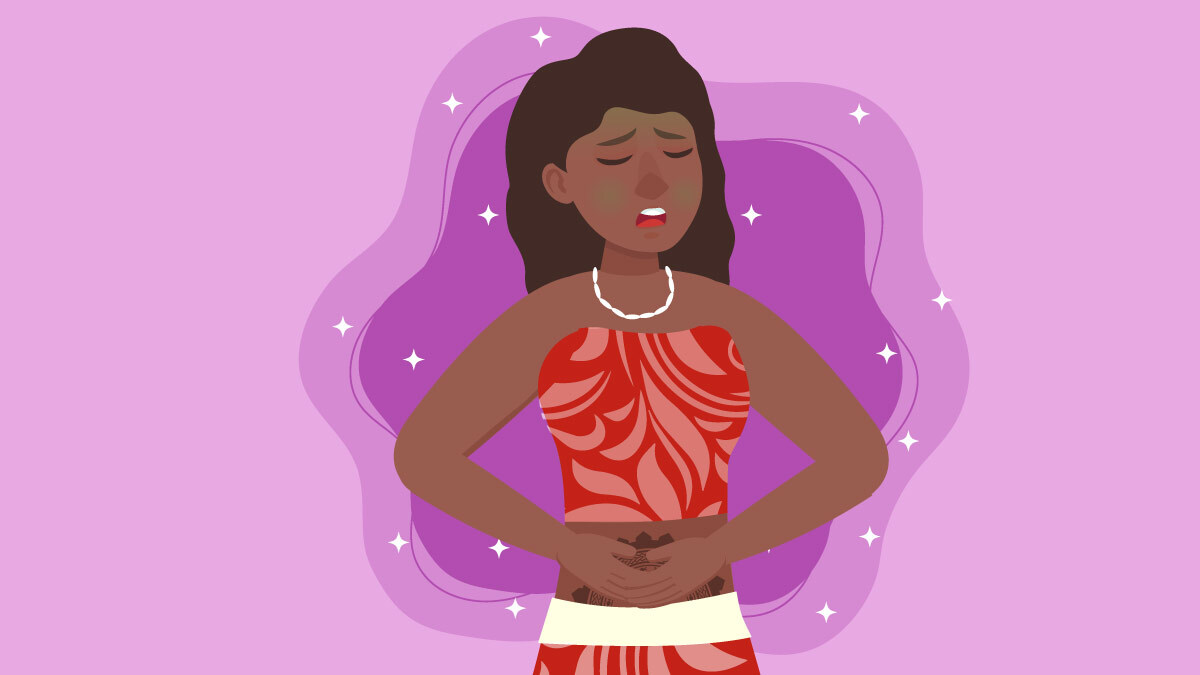 Nausea is the most common side effect of kava — but it can be prevented, or at the very least, significantly reduced.

The best way to avoid feeling nauseous is to source high-quality, noble kava from a reputable supplier and make sure to use a cloth strainer when preparing kava instead of a simple metal tea strainer.

Here’s everything you need to know about kava-induced nausea and what you can do to prevent it entirely.

Can Kava Cause Nausea?

Yes, it’s relatively common for people who drink kava (Piper methysticum) to experience nausea every once in a while.

Even experienced kava drinkers can encounter nausea if they drink too much kava or drink kava on an empty stomach. 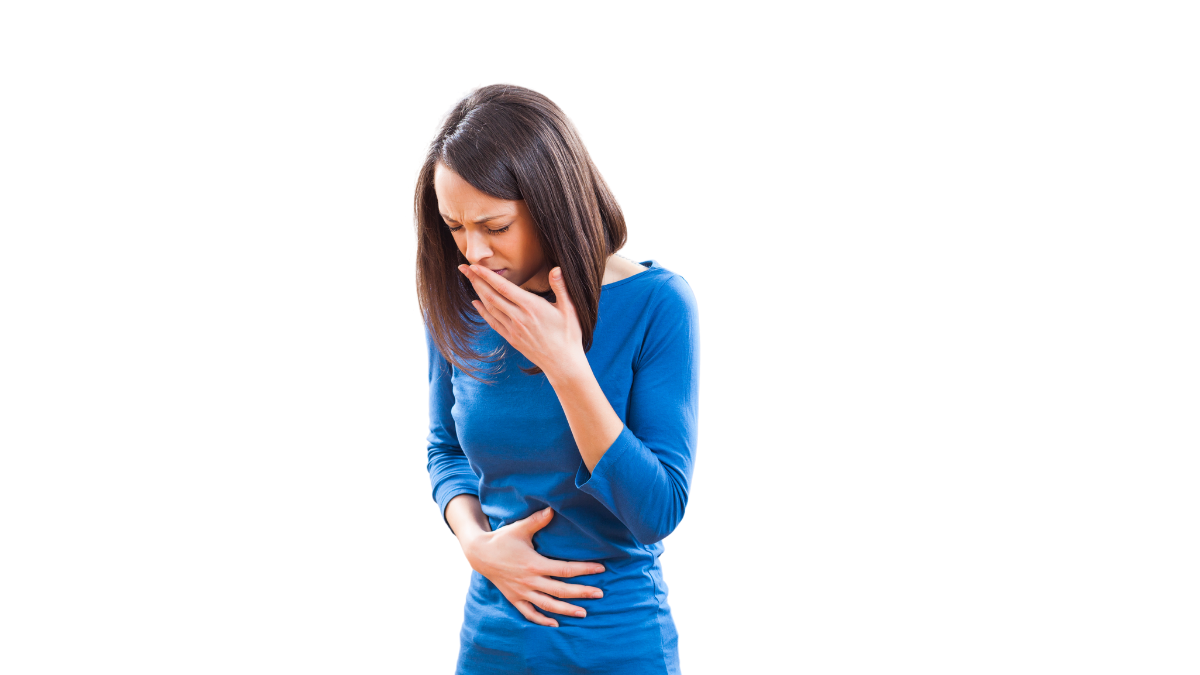 Why Does Kava Cause Nausea?

There’s no singular reason why kava can make people feel nauseous. It’s a combination of the fiber content of kava roots that irritate the stomach if they aren’t filtered effectively, the bad taste of the root itself, and the numbing sensation caused by some of the kavalactones.

Here are four ways kava can lead to nausea and how to prevent them.

Kava can be separated into two main categories — noble cultivars and tudei cultivars.

For the most part, you won’t find tudei kava for sale online — and for good reason. Tudei kava is very likely to lead to side effects, including nausea, vomiting, dizziness, drunkenness, sedation, and general malaise. It’s not a fun experience and is not recommended for anybody to engage in.

Drinking even small amounts of tudei kava is likely to lead to nausea symptoms about an hour or two after drinking it. These symptoms may remain for one or two days before letting up.

Tudei kava contains high concentrations of the kavalactones DHK and DHM — both of which have been shown to induce nausea.

Kava root powder contains a high concentration of fibers. Even after it’s dried and ground into a powder, many of these tiny fibers remain large enough to irritate the digestive tract. This irritation can lead to nausea as well as indigestion, diarrhea, or bloating.

Nausea caused by the fiber content of kava usually appears about an hour after drinking your first shell and can last 2 or 3 hours before going away.

Related: How long does kava last?

When preparing kava root, it’s important to filter the fibers out of the final brew. It’s common for kava newbies to use a simple strainer to filter their kava rather than a cloth filter or other micron filter.

It may seem like you’ve removed all the larger pieces of kava; many of the fibers are small enough to pass through a strainer. When you drink your kava, the fibers will start to irritate the throat and digestive tract. You’ll start to feel nauseous about 30 or 40 minutes after you drink it.

There are two ways to avoid nausea caused by the fibers in kava root:

The first method is to use a cloth filter instead of a regular filter when preparing your kava. There are also micron screen filters made from polyester that work great for this.

The second method is to opt for a micronized kava powder instead. These powders are processed to remove the fiber prior to sale. They come as a fine powder with a high solubility in water or other beverages. You don’t actually need to strain micronized kava at all. Some people will use a cloth filter with micronized kava products just to make sure.

3. The Numbing Sensation of Kava Can Imitate Nausea

The first thing you’ll feel when drinking kava is a numbing sensation in the mouth and throat. This effect is caused by the active kavalactones in the drink. The stronger the kava, the more intense this numbing sensation becomes.

The numbing sensation affects the stomach too, which may be interpreted as a feeling of nausea. This effect is especially strong if you drink kava on an empty stomach.

The nausea this effect causes is different from nausea induced by tudei kava, alcohol, or any other causes of nausea. It’s milder and has some strange qualities to it (like the feeling that there’s extra space in your abdomen where your stomach should be).

This effect appears quickly, usually within the first few minutes of drinking. Luckily, this form of nausea rarely lasts more than 20 or 30 minutes.

The best way to avoid nausea caused by kavas numbing effects is to eat some food prior to drinking kava. This is good advice for avoiding most of the side effects of kava, not just the nauseating sensations.

Very few people enjoy the taste of kava. It’s bitter, kind of spicy, and has a texture best compared to “mud.”

This alone has a high chance of making people feel nauseous after drinking kava. Some people find the taste of kava makes them feel nauseous right away; others only feel this effect if they drink kava too slowly. The more kava shells you drink in a night, the more likely you are to feel nauseous from the flavor.

There are some ways to avoid this effect and make your kava more palatable: 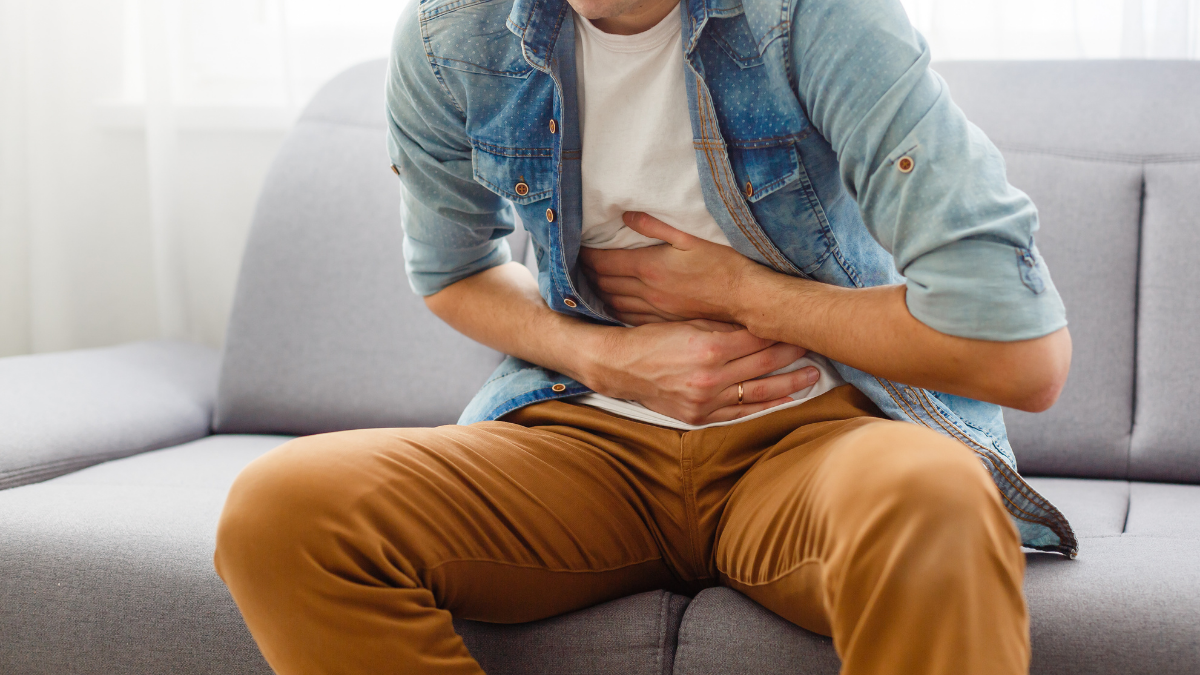 How to Prevent Nausea While Using Kava

Micronized kava is made by taking the same raw kava root powder you’re probably used to, and adding further processing steps to create a very fine powder, and removing all the irritating fibers.

Micronized kava is often referred to as “instant kava” because this extra processing has the added benefit of increasing the solubility of the powder in water. You can prepare a fresh cup of micronized kava by simply stirring it into your drink — no need to spend 15 minutes mixing and straining the roots in water.

With that said, if you have a sensitive stomach, I still recommend you run your kava through a strainer after mixing your instant kava into the water just to make sure all the irritating particles are removed from the brew.

You can also use instant kava powder made from freeze-dried kava root tea or root juice for the same effect.

The traditional way of drinking kava is to down your cup (shell) of kava as quickly as possible (to avoid the bad taste), but take your time when it comes to the session overall.

The whole point of kava is to chill out, relax, and socialize with friends. There’s no reason to rush it or overdo it.

Drink a shell, wait 20 or 30 minutes, then have another. Repeat the process for as long as you want. This gives the kava enough time to kick in and avoids overwhelming your stomach with kavalactones that could trigger nauseating side effects.

I recommend staying away from tudei kava at all costs. This kava is notorious for causing long-lasting, severe side effects. It’s going to make you feel nausea, tired, and unwell for at least a day, often closer to two days.

When you’re shopping for kava online, the vast majority of it is going to come from noble kava cultivars.

In fact, there’s actually a law in Vanuatu that prevents any vendor from even being allowed to sell tudei kava strains.

Tudei kava strains have kava chemo codes that usually start with either a 2 (DHM) or 5 (DHK). These cultivars are used as medicines in various islands where it grows but are rarely if ever, used for kava drinking ceremonies because of the high incidence of side effects.

4. Don’t Mix Kava With Other Medications

Kava doesn’t combine well with certain prescription medications. In some cases, kava will compete with the medication for metabolism; other times, it will either inhibit or increase the effects of the medication.

In all cases, side effects become much more likely — including nausea or vomiting.

Some medication classes that often involve nausea as a side effect include:

When kava is consumed on an empty stomach, it can cause the organ to feel numb or tingly — which is often translated as nausea in the brain.

This effect doesn’t last long, but it can be fairly uncomfortable, especially if you’re not expecting it.

The easiest way to avoid this side effect is to eat some food before drinking kava.

It’s traditional to drink kava and then have a meal or some snack food. A big reason for this is because of the numbing effect kava has on the stomach. 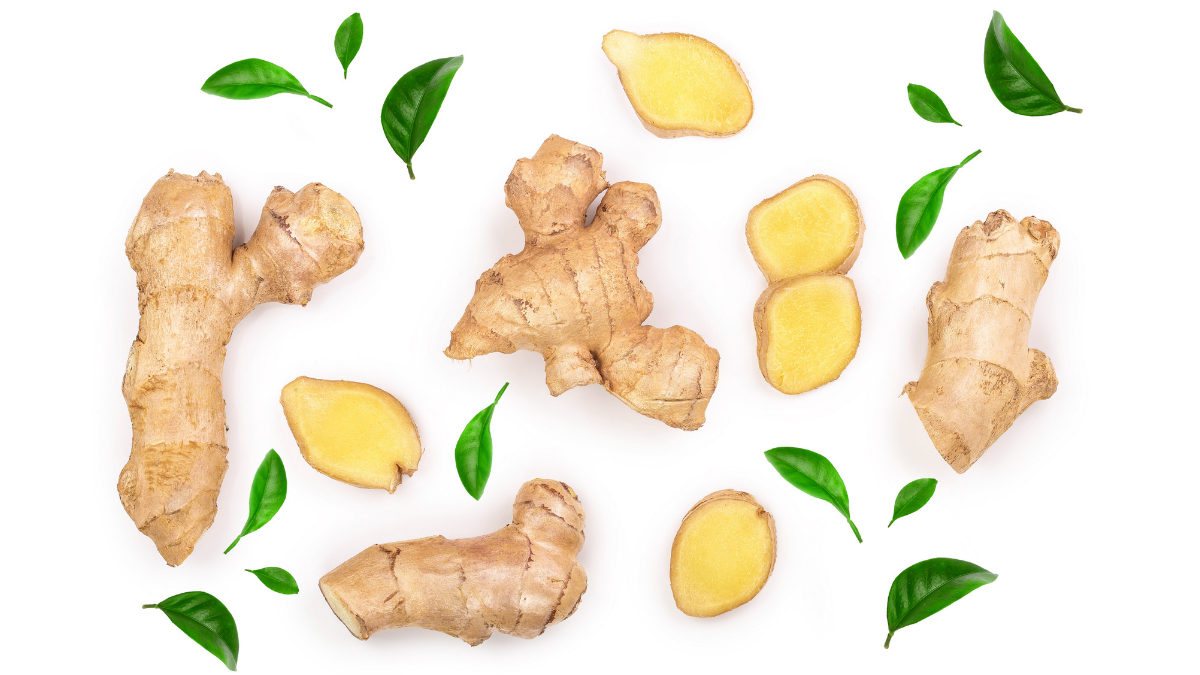 6. Drink Ginger Root Tea Along With Your Kava

There are few herbs as effective for alleviating or preventing nausea as ginger root. It’s common on some islands to chew on ginger root or drink ginger tea after chugging a kava shell. Ginger is another topical plant that closely resembles kava. It’s the perfect companion for people who feel nausea whenever they drink kava.

Avoid using commercial ginger ale — most of the mass-produced stuff doesn’t contain any real ginger at all and will therefore not be effective for preventing nausea. Aim for a brand that uses real ginger as a core ingredient, or simply make it yourself.

You can make ginger tea at home by gently boiling slices of fresh ginger root for about 20 minutes. You can make a large batch of it at once and store it in the fridge until it’s time to drink it.

Alternatively, ginger chews made from real ginger work great for this as well. Or you could do like the locals do and simply chew on a fresh piece of ginger when you’re done with your kava.

Kava is not inherently dangerous. It’s been used for hundreds of years as an important ceremonial and social beverage. If kava was dangerous, it would be clear within the populations that drink kava on a daily basis.

In some parts of the world, nearly 50% of the local population are considered heavy kava users. There are no indications that kava is causing long-term health issues in these populations.

For a while, kava was banned in several European countries, Australia, and the US because of fears the herb was causing liver toxicity. However, this has since been debunked, and noble kava has been shown to have little effect, if any, on the liver directly.

Tudei kava, however, has been associated with an enlargement of the liver, and kava has been shown to have a negative impact on the liver if mixed with alcohol or other liver-toxic substances.

Other Side Effects of Kava

Nausea may be the most common side effect, but it’s not the only one. Other side effects can range from fatigue and sedation to headaches or a reversible skin condition called kava dermopathy (kanikani).

Key Takeaways: Can Kava Cause Nausea?

Just about anybody who’s used kava more than about a dozen times will have experienced nausea at least once. It’s the most common side effect to watch out for, by far.

There’s no single cause for this side effect — it’s a combination of the fiber content of the roots, a bad bitter taste, the numbing sensation of the kavalactones, or excessive concentrations of DHK or DHM in certain cultivars.

If you want to avoid feeling nauseous, make sure you always order noble kava strains only (stay away from tudei kava), have some food directly before or just prior to drinking kava and keep some ginger tea or ginger candies around to follow up each shell of kava.

For most people, the nauseating effects of kava usually remain mild and don’t last longer than 30 minutes or so.