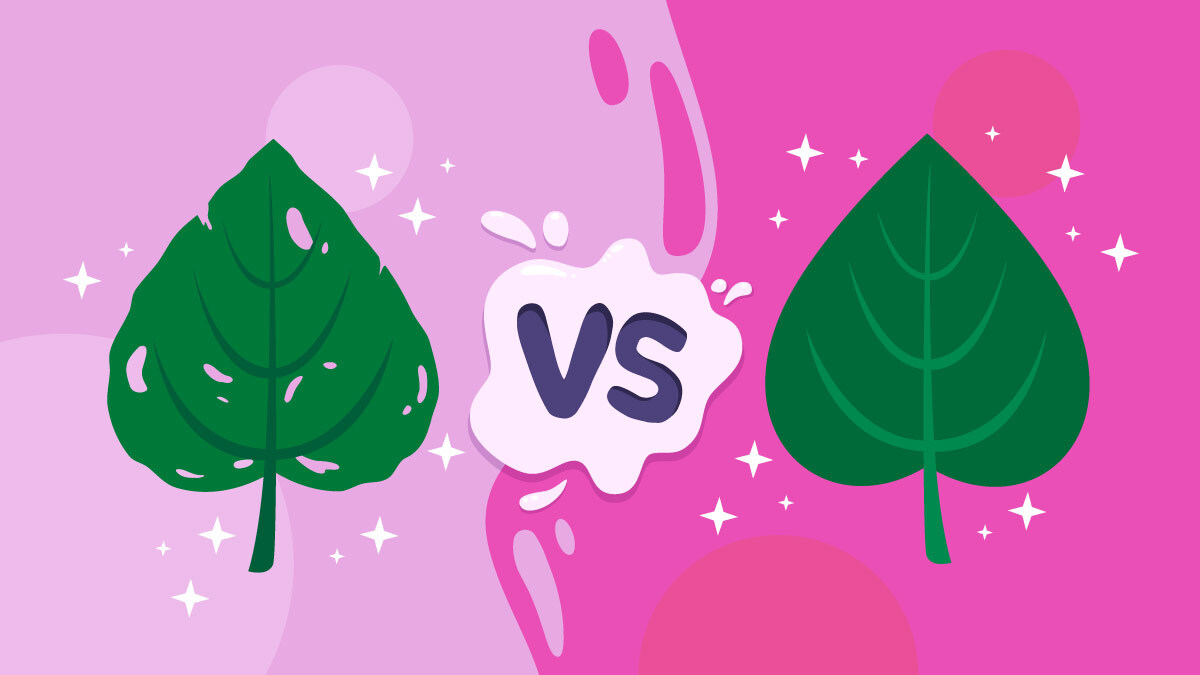 A lot of people think kawakawa is a misspelling of the famous anti-anxiety herb kava kava — but this is incorrect. Kava and kawakawa are completely separate plants.

While the two are related, there are some key differences in the effect profiles of these plants.

Kava and kawakawa are both members of the pepper family (Piperaceae)  — along with black pepper and betel vine.

We’ve discussed the uses of kava in-depth in several other articles on this website. To summarize, the herb is a potent anxiolytic (anti-anxiety), sedative, euphoric, and mood-enhancer. It’s used as a way to help users relax, ease muscle tension, and get a better night’s sleep.

Kava is also popular in social settings at home or public venues like kava bars.

Kawakawa, on the other hand, has a completely separate set of applications.

In this article, we’re going to explain everything you need to know about kawakawa, including all the similarities and differences between this New Zealand-grown herb and its tropical cousin, kava kava.

What is Kawakawa (Piper excelsum)?

Kawakawa comes from New Zealand, primarily in places like Lord Howe Island, Norfolk Island and the Kermadec Islands, as well as other islands including Tahiti. It’s a cold-tolerant rainforest plant with respectable antibacterial, diuretic, and analgesic qualities.

The Maori (an indigenous tribe of New Zealand) used the herb in the form of a strong tea for treating pain, bruising, bladder infections, toothaches, and as a general tonic for a myriad of other health conditions (usually alongside other medicinal herbs).

The name kawakawa has a few meanings:

Kawakawa and kava have some distinct differences. Kava is a warm-weather tropical plant species that can’t survive outside for the entire year in the cooler climate of New Zealand.

The pacific island nomadic cultures who would set out on rafts to colonize faraway islands would often bring kava kava root with them so they could plant them and establish new kava farms upon landing on distant shores. This is the reason for kava’s extensive distribution across the many islands of the pacific ocean.

It’s thought that the pacific islanders who eventually made it to New Zealand were unable to successfully establish kava plantations in the cooler weather. The local kava lookalike — kawakawa — is believed to have gotten its name from its close resemblance to the traditional kava plant medicine.

All parts of the kawakawa plant except the roots are used as medicine. This is ironic because its famous cousin, the kava plant, is almost exclusively used for its roots.

Kawaakawa’s bitter flavors lends itself in cooking as an ingredient in sweet and savory dishes. The fruits of the kawakawa plant have a sweet and peppery flavor.

Dried leaves of kawakawa are hung around the house to repel insects. They also give off a mild peppery aroma that can allegedly help eliminate stale odors in mud huts and houses.

Kawakawa is an attractive shrub used in landscaping and as a decorative house plant.

There are a lot of chemical differences between kava kava and kawakawa.

Kava relies on a high concentration of active ingredients called kavalactones — which are a group of about 16 chemicals that interact with neurotransmitters like GABA, dopamine, and serotonin.

Kawakawa, on the other hand, contains none of these active compounds.

Instead, kawakawa is rich in terpenes such as myristicin — which is also the main ingredient in nutmeg that gives the herb its characteristic flavor. This is thought to be one of the main active ingredients responsible for kawakawas analgesic, antibacterial, and anti-inflammatory actions.

The Difference Between Kawakawa & Kava Kava

As a result, it shouldn’t come as a surprise that while these two plants have many similarities there are an even greater number of differences between the two plants.

The largest difference is the absence of the active kavalactones in the kawakawa plant. These compounds are responsible for the majority of kava’s euphoric, sedative, and anti-anxiety effects.

Differences & Similarities of the Piper Genus

Piper is the genus for pepper plants (think black pepper, not bell peppers). This genus contains a variety of important medicinal and culinary herb species, including:

Piper plants can be found throughout the pantropical islands. They tend to grow in the understories of rainforests and clearcut sections of forest. Some species will even grow in the higher areas of cloud forests using vine-like growth habits to climb up into the canopy of trees.

Piper plants can include shrubs (such as kava or kawakawa) or vines. They often form relationships with insects or animals as part of their life cycle.

For example, a series of piper plants (such as Piper cenocladum) are referred to by botanists as “ant pipers”. These piper plants have a strong mutual relationship with ants (called a myrmecophyte). The plant has hollow leaf stems (petioles) and secretes a sugary food source for ants to provide them with food and shelter. In exchange, the ants protect the plant from caterpillars that feed almost exclusively on plants in the Piper genus.

The largest threat to this genus of plants — including both kava and kawakawa — is logging.

As the large trees are cut down from forests, understory plants like kawakawa and kava are unable to survive. They require the shade and high humidity provided by the canopy of trees in tropical rainforests.

Kava is a related plant found growing on tropical islands. It has a similar appearance to kawakawa, but contains a completely separate array of chemical compounds. Kava is used for producing a mild euphoria, supporting sleep, and easing stress and anxiety. It’s considered a sedative, anxiolytic, muscle relaxant, and analgesic.

Although both herbs have a rich history of traditional use and are closely related from a taxonomical perspective, the two can’t be used interchangeably.

If you’re looking for kava leaf powder to use as a tea, we recommend checking out this brand for high-grade noble kava.