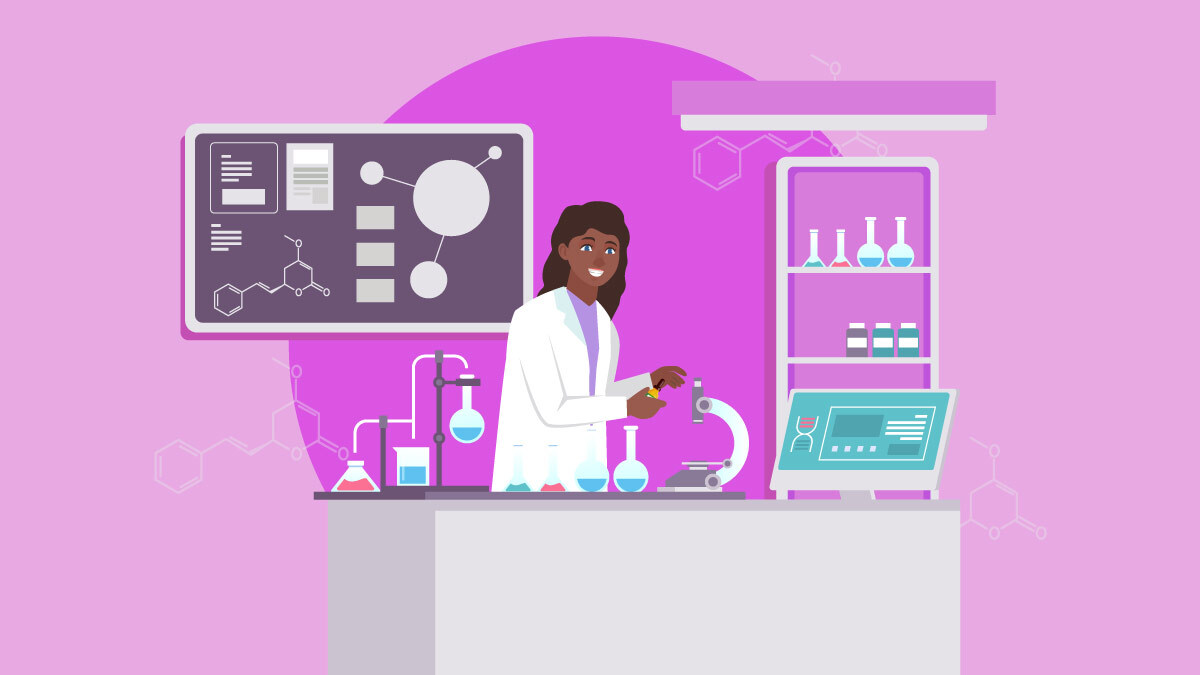 There are many types of kava available for purchase online. Each type comes with its own unique effect profile — which is based on the ratio of active compounds in the roots.

There are some kava cultivars that elicit euphoria and relaxation, while others are powerful sedatives. Some kava cultivars won’t have any of these benefits and instead, cause the user to feel nauseous and lethargic for days.

With so many different types of kava currently available, we needed a way to keep track of these chemical differences so that we can avoid the ones that make us feel sick.

This is where kava codes come in.

In the late 1980s, a group of researchers cataloged all the kava they could find scattered across the Pacific islands. They developed a system of numeric codes to fingerprint each kava cultivar according to its chemical profile.

In this article, we’ll cover at length how this system works, and how you can use this information to predict the effects of a specific kava cultivar.

We’ll also cover a few of the best examples for different types of kava and briefly touch on a separate code system botanists use to catalog the growth patterns of kava.

This is a big topic, so let’s start right at the beginning.

An Intro to Kavalactones: The Active Constituents of Kava

Before we can really start discussing kava codes, we need to understand what kavalactones are. Kavalactones the compounds that give kava its effects, and it’s what the kava code system is based on.

There are around 18 kavalactones in total in the kava plant, but only six of these compounds comprise 96% of the total kavalactone content of the plant.

No kavalactone works alone, they all contribute to the overall effects of the plant. This is a concept common in the plant kingdom called synergy. With synergy, the effects of a mixture of compounds (in this case kavalactones) produce stronger and more resilient effects in combination than any of them would on their own.

This is why you can’t judge the effects of kava by looking at the total kavalactone content — rather, we need to consider the entire collection of compounds and how they compare to each other in a particular kava root.

This is where the kava codes come in.

What Are Kava Codes?

Kava codes are like a fingerprint of different kava strains based on the order of the kavalactones contained inside. This fingerprint can identify different types of kava (chemotypes) and helps predict the effect profile.

A kava chemotype code is made up of six numbers — each corresponding to one of the six major kavalactones:

A kava chemocode signifies the order of kavalactones starting with the highest concentration.

Kavas with a similar set of numbers in the first three positions of the kava code tend to have very similar effect profiles.

For example, chemotypes that contain both DHM (5) and DHK (2) in the first three digits — such as 521 or 526 — tend to produce more side effects than other cultivars. Tudei kava tends to have kava codes with combinations like this. These forms of kava are known for causing nausea, vomiting, and intoxication — which can last up to two days (hence the name, Tudei Kava).

On the other hand, kava codes that begin with kavain (4) and methysticin (6) in the first three digits — such as 426 — tend to produce more pleasant effect profiles. These are referred to as Noble Kava, which accounts for the majority of kava used today.

How to Read Kava Codes

Understanding how kava codes work, and what the effects of each kavalactone are will help you find kava with the exact set of effects you’re looking for.

To read kava codes, we have to understand the general effect profile for each of the major kavalactones:

Unfortunately, this is not an exact science — each kavalactone interacts with the others to change their effects. Sometimes the side effects of one kavalactone are negated by the effects of another.

For example, DHK (2) tends to make people feel nauseous, but some of the most popular strains contain DHK in the first three digits of the kava code. In these strains, the other primary kavalactones like kavain (2) or methysticin (6) are negating the side effects of DHK.

In other cases, the negative effects of DHK can be compounded by other kavalactones in the mix that have similar effects — such as DHM (5).

With that said, you can still use the kava codes to get a general feel for what a kava sample is likely to feel like. You can often make an educated guess as to whether a particular strain will be heady, heavy, or balanced based on the kava codes.

Let’s cover some of the most common combinations of kava codes for heady, heavy, and balanced kava strains.

Heavy kava strains have more of an effect on the body than the mind. These are the kavas people use for sleep, ease anxiety, or help with pain or muscle aches.

The most common kavalactones that bring on the heavy effects in these kava strains are DHK (2) and DMY (1). Kavain is also common in the popular varieties of heavy kavas because it balances out the negative effects of the other kavalactones. There are many kava strains that don’t have a significant amount of kavain — but these kavas are not popular because they usually produce unwanted side effects.

Heady kava strains have more effects on the mind rather than the body. They’re popular for their euphoric effects. These kavas are often described as making the user feel like they’re light or “floating on a cloud”.

The most important kavalactones in heady kava is kavain (4) followed by methysticin (6).

These kavas tend to have the least amount of side effects thanks to the lack of nauseating kavalactones such as DHM (5) and DMY (1).

Balanced kava strains fall somewhere between heady and heavy. The kavalactone content of these strains are much more sporadic and hard to predict, but the most popular options usually contain a lot of kavain (4), DHK (2), and methysticin (6).

Thanks to the dedicated work of Vincent Lebot and Joel Levesque — we now have a system of grouping similar kava cultivars (strains) together according to their morphological and chemical similarities. This grouping together of similar cultivars is referred to in the botanical community as a convar.

Convar groups are ranked from Group A to Group I.

Groups A to D are all cultivars of the Piper wichmannii species — which is rarely used recreationally and almost nonexistent in the West. These strains are used locally by Pacific island traditional healers for strictly ceremonial or medicinal use. These cultivars tend to produce a lot of unwanted side effects.

Groups E – I are all Piper methysticum species — which is by far the most popular for recreational and casual use. Within these cultivars, G, H, and I groups are the most popular. Almost all the kava you’ll find for sale online are grouped into one of these three categories.

Let’s have a look at some of the chemotypes listed in each group:

There’s another set of codes used by botanists to determine the growth patterns of different kava strains. The system developed by Lebot & Levesque back in the late 80s is still the most common system used today.

We’ll touch on how this system works briefly but won’t go into as much detail as we did with chemocodes because it’s not as useful for determining the effect profile of the plant.

The system starts with seven categories:

Each category branches into several different options, which are assigned with a number. Each of these numbers describe the growth pattern of a particular kava strain in a numeric format.

Botanists can use this code to determine exactly what the Loa Kava plant looks like.

Summing It Up: Using Kava Codes To Assess Kava Strains

Kava codes may seem complicated at first — but once you understand how they relate to the effect profile of different strains of kava, they’ll become a valuable tool for picking out new kava products.

When buying kava online or in a local shop, you can use a basic understanding of kava codes to determine its general effect profile. With this knowledge under your belt, you can make an educated guess as to how this particular kava will feel — both in terms of beneficial effects and side effects.

For example, if you’re looking for something headier, it’s important to look for a kava that contains a lot of kavain (6) by finding a strain with 6 as one of the first few digits in the code.

Do you use kava codes when buying kava? If you have any questions, please leave a comment below or contact me directly here.