Can You Smoke Kava? 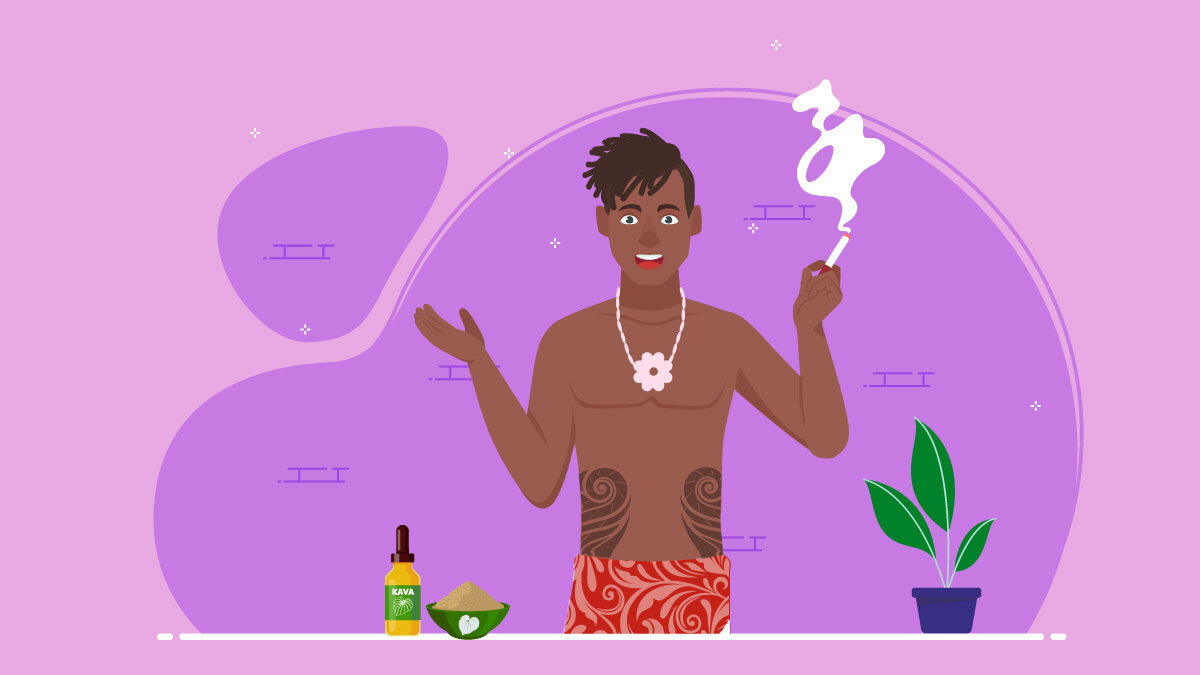 Kava has similarities to two commonly smoked herbs — marijuana and damiana. Some of the active ingredients of kava even work through the same mechanisms.

This has a lot of people asking the question “can you smoke kava”?

Despite similarities with some popular smoking herbs, you can’t smoke kava plants because the heat of the flame will destroy many (but not all) of the active compounds.

There are numerous plant medicines smoked by Polynesian cultures — kava is not one of them. If kava could be smoked, the traditional cultures that have been using the plant for thousands of years would have figured this out.

Keep reading to learn about some other similar herbs you can smoke instead of and alongside kava.

First of All, What is Kava?

Kava is a tropical herb from the islands of the pacific ocean. It’s common in places like Vanuatu, Fiji, Solomon Islands, and Tonga.

The kava plant is a member of the Piperaceae family (pepper family), which makes it a relative of plants like kawakawa, black pepper, and others.

This herb has a long history of use. It was used as a medicine, but more commonly as a social beverage at gatherings, important meetings, ceremonies, weddings, and more. It’s still used for much of the same applications today as it was over a thousand years ago.

Outside Pacific island cultures, kava is used to reduce anxiety, promote more restorative sleep, relax the muscles, and as an alternative to alcohol at social gatherings.

There’s something unique about kava that makes it an ideal beverage for use in groups to talk and enjoy each other’s company. The relaxing effects of the herb seem to dispel any stresses of the day and provide a mild feeling of euphoria — both of which are conducive to socializing with friends and family. 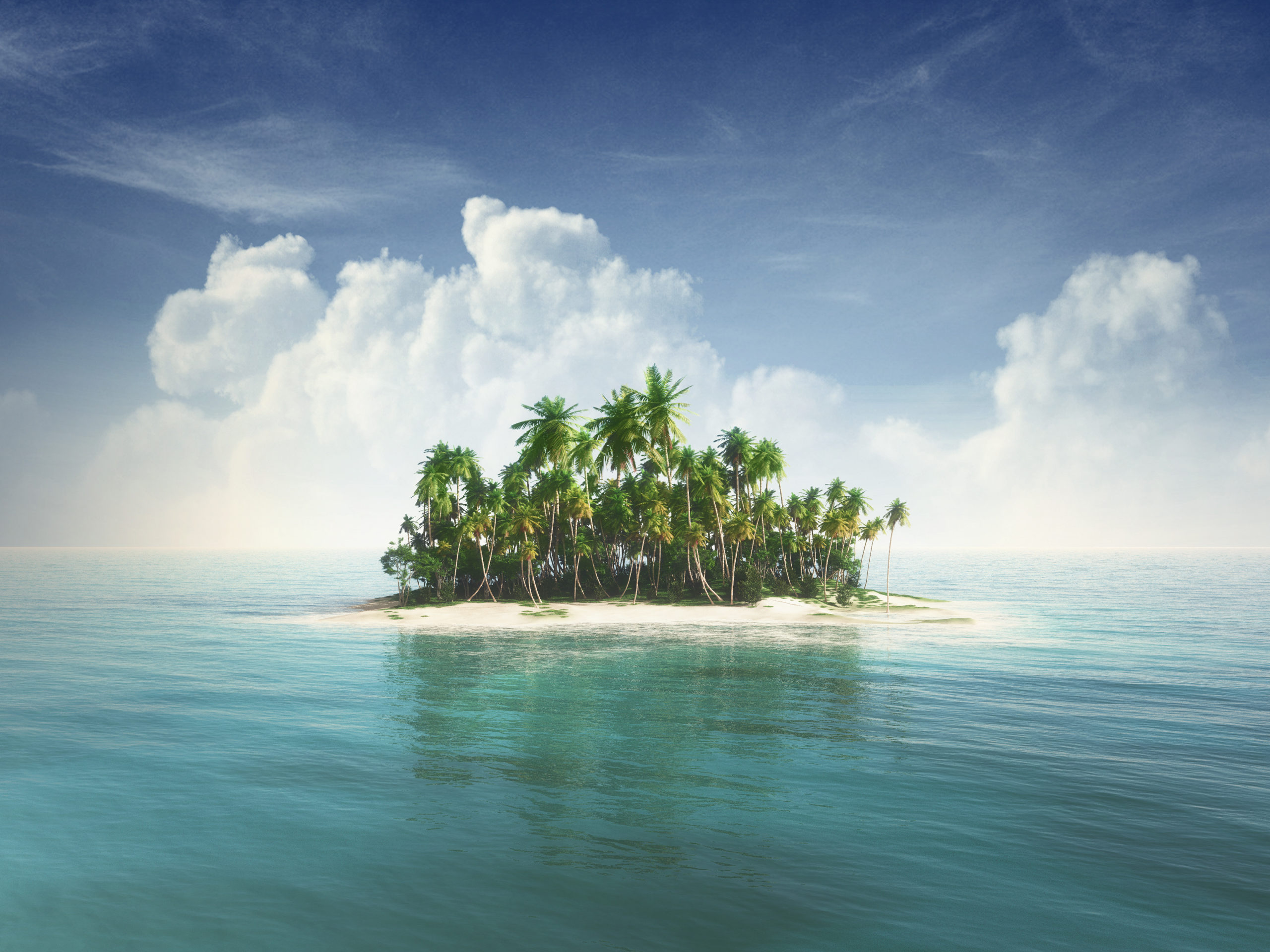 How Does Kava Work?

There are 6 primary active ingredients in the kava plant — known as the kavalactones.

Each kavalactone has a unique effect on the body. It’s the combined effects of all these ingredients that give kava its characteristic benefits.

Most of the kavalactones work by activating neurological pathways in the brain — such as serotonin, GABA, dopamine, norepinephrine, and others.

Without these kavalactones, the kava plant has little else to offer. There are a few sterols, flavokawains, and chalcones that also offer some benefit — but these compounds pale in comparison to the effects of the kavalactones.

This is important because these powerful bioactive compounds are also very heat-sensitive. This is the primary reason why you can’t smoke kava plants.

Can You Vape Kava?

The heat when burning a cigarette or joint reaches approximately 900 degrees Celsius (1650 F). This is more than hot enough to destroy any heat-sensitive compounds in kava — leaving behind only the most robust compounds. These compounds tend to have little psychoactive effect.

Some people suggest smoking kava does have some effects, which are different from the effects of drinking kava the conventional way (milder and more stimulating). However, most people who have tried smoking kava agree it doesn’t offer much benefit at all and is more than likely a total waste of the kava root.

However, there may be a case for vaping kava roots.

A vaporizer is a device that allows users to precisely control the temperature of the heating chamber. They’re used to heat herbs like marijuana enough to vaporize the active ingredients, without causing combustion. The same may be possible for kava.

We should note, vaping kava may be possible, but it’s still going to be less effective than simply drinking the tea. This is because despite reducing the loss of active ingredients, the heat will still destroy a large portion of them before they ever reach your lungs.

If you want to try vaping kava, make sure you keep your vape below 140 C (284 F) to limit the breakdown as much as possible. 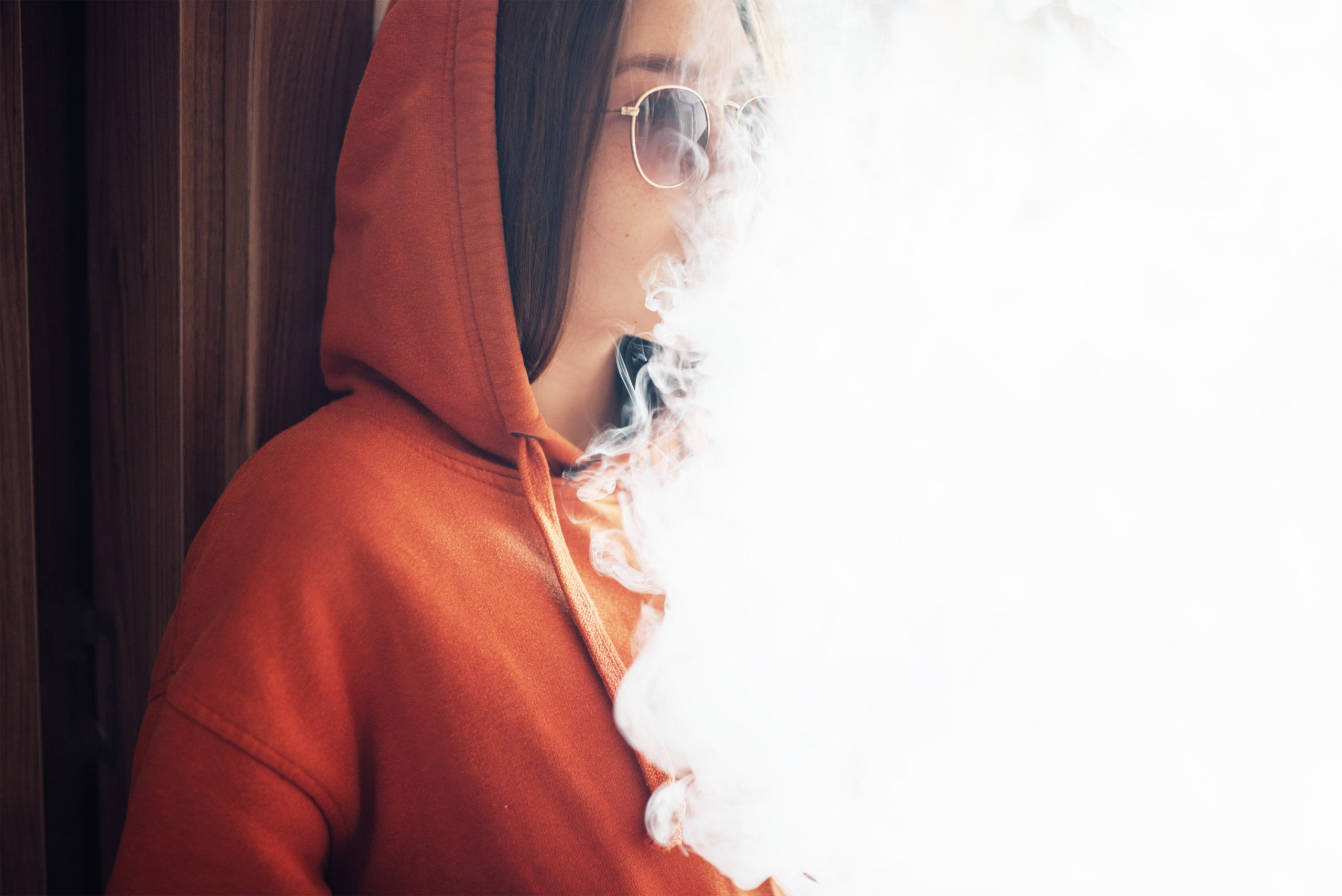 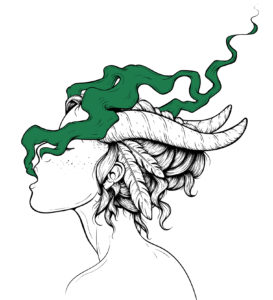 The short answer here is no. Any byproducts of combustion will be present no matter what you smoke — including kava. Smoking produces harmful hydrocarbons, carbon monoxide, and more.

Secondly, there’s virtually no research on what additional byproducts are produced when kava is burned. There’s no way to safely recommend smoking kava without understanding exactly what compounds are produced during the process.

Herbs You Can Smoke Alongside Kava

While we don’t recommend smoking kava specifically, there are a number of other herbs with relaxing benefits you can smoke instead. Many of these herbs pair well in a smoking blend alongside conventional kava tea. 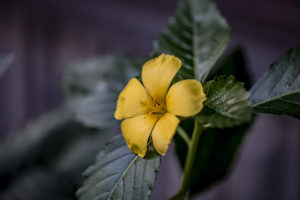 Damiana has a lot in common with kava, and is often combined with kava to boost its relaxing and euphoric benefits.

You can smoke damiana for many of the same reasons. In fact, people throughout Central America have been using damiana in this way for hundreds of years.

Smoking or vaping is actually a great way to combine damiana with kava. You can brew your kava the traditional way, and roll cigarettes with damiana to use alongside it. 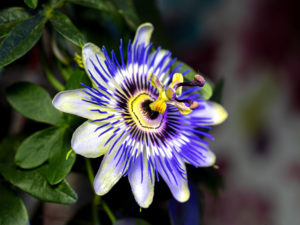 Passionflower is another popular relaxing herb that can be rolled into cigarettes. While some of the active ingredients are destroyed by the heat, many will survive until they reach your lungs.

Passionflower is a great companion plant for kava, but can be harsh to smoke. Experts recommend mixing passionflower with other smoking herbs like damiana, mullein, or tobacco to reduce the harshness. 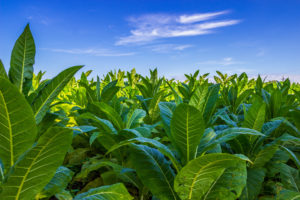 This is the quintessential smoking herb — and for good reason. High-quality tobacco has a relatively clean smoke (no harshness), great flavor, and a powerful effect profile. It can make you feel euphoric, relaxed, and mildly stimulated.

While tobacco smoking is certainly not a healthy option, it’s relatively safe in small doses. People have been smoking tobacco for thousands of years. This herb is considered to be a powerful teacher in a lot of unrelated traditional medicine systems and pairs well with herbs like kava.

Tobacco has stimulating qualities which may counteract the sedative effects of kava, but works well when using kava for social gatherings. 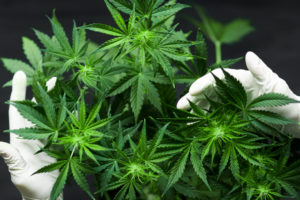 Cannabis was not combined with kava in traditional cultures. However, the reason for this is that the two plants don’t grow in the same regions. Some could argue that kava is the Pacific Islander version of marijuana as both plants serve a similar role in their respective regions.

While there’s a lot of debate around whether or not kava and marijuana should be mixed, I fall on the argument that the combination can be very beneficial if used in the right dose. Whenever mixing any psychoactive plants or substances with kava, you should always start with a very low dose of each and build up over time once you know how it affects your body individually.

You have two options for smoking cannabis plants — hemp or marijuana.

Marijuana is the same as hemp except that it also includes the psychoactive molecule, THC. This gives marijuana additional euphoric and psychoactive effects. 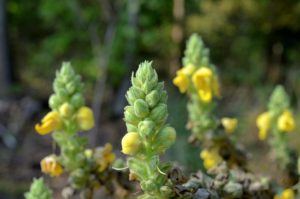 Mullein is one of the best base ingredients for a herbal smoking blend. It’s non-psychoactive but provides an excellent flavor and soothing action to the smoke. This is perfect when using herbs like passionflower which are notoriously harsh to smoke. Even herbs like damiana and cannabis can be quite harsh if they’re too dry — so adding mullein is always a good idea to tone down the harshness and make the smoke more enjoyable.

Final Thoughts: Can You Smoke Kava?

While technically speaking, you can smoke literally anything, I don’t recommend you smoke kava root.

Some people on forums like Reddit have suggested that smoking kava provides some of the relaxing and euphoric effects of kava, it’s much weaker than simply brewing it as a tea. Most of the active ingredients will break down under even mild increases in heat.

Look at the traditional cultures that have been using kava for centuries. None of them smoke the plant, and none of them even use boiling water to brew it. All kava is brewed using cold, or lukewarm water to preserve the potency of the roots.

If you’re interested in relaxing herbs you can smoke, try something like damiana, passionflower, or hemp instead.