Home » Uncategorized » Where to Buy Kava in the United Kingdom

Where to Buy Kava in the United Kingdom 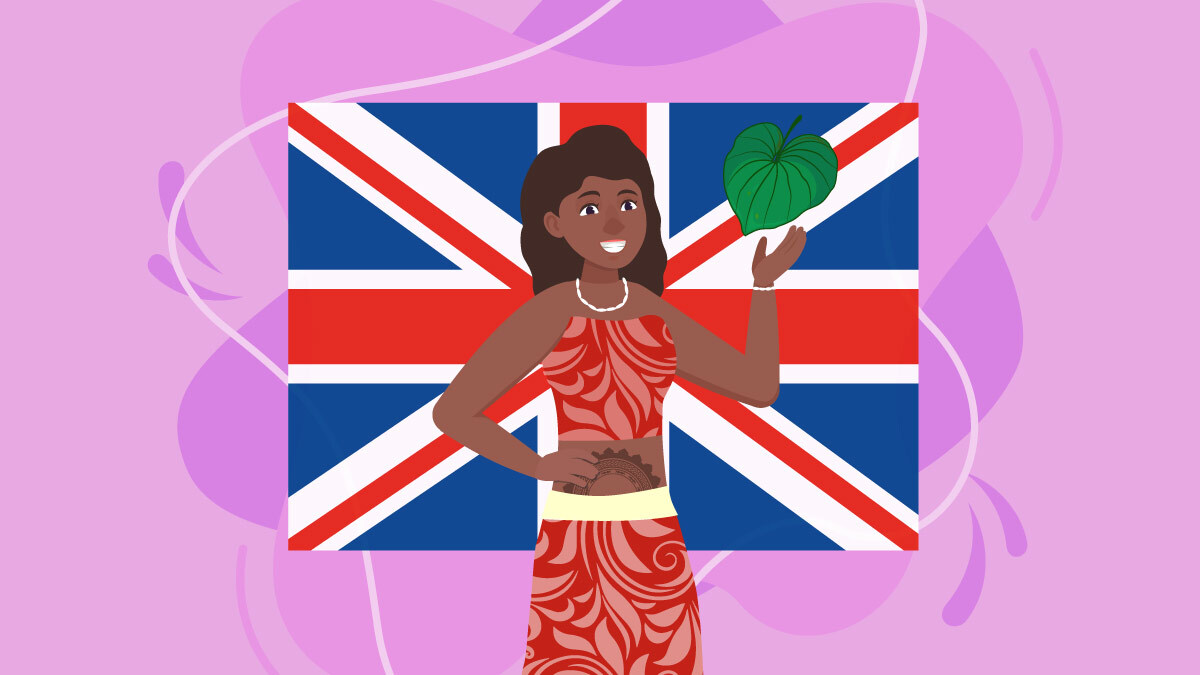 If you’re living in the UK and want to try kava for yourself — I have bad news for you — kava has not been legal in the UK since early 2003.

It’s notoriously difficult to get a hold of kava in the UK, but all hope is not lost — there are some methods you can try (at your own risk) to get kava products delivered.

Here’s the current state of kava in the UK.

Is Kava Legal in the UK?

Kava was banned in the UK in 2003 following reports of liver toxicity. Many other countries around the world banned kava briefly after these reports around the same time, but most have since lifted the ban after it was proven to be inaccurate.

The United Kingdom is one of the few countries to maintain its ban on kava products.

Today, the only legal kava products for sale in the UK are for topical use only or used in veterinary medicine. 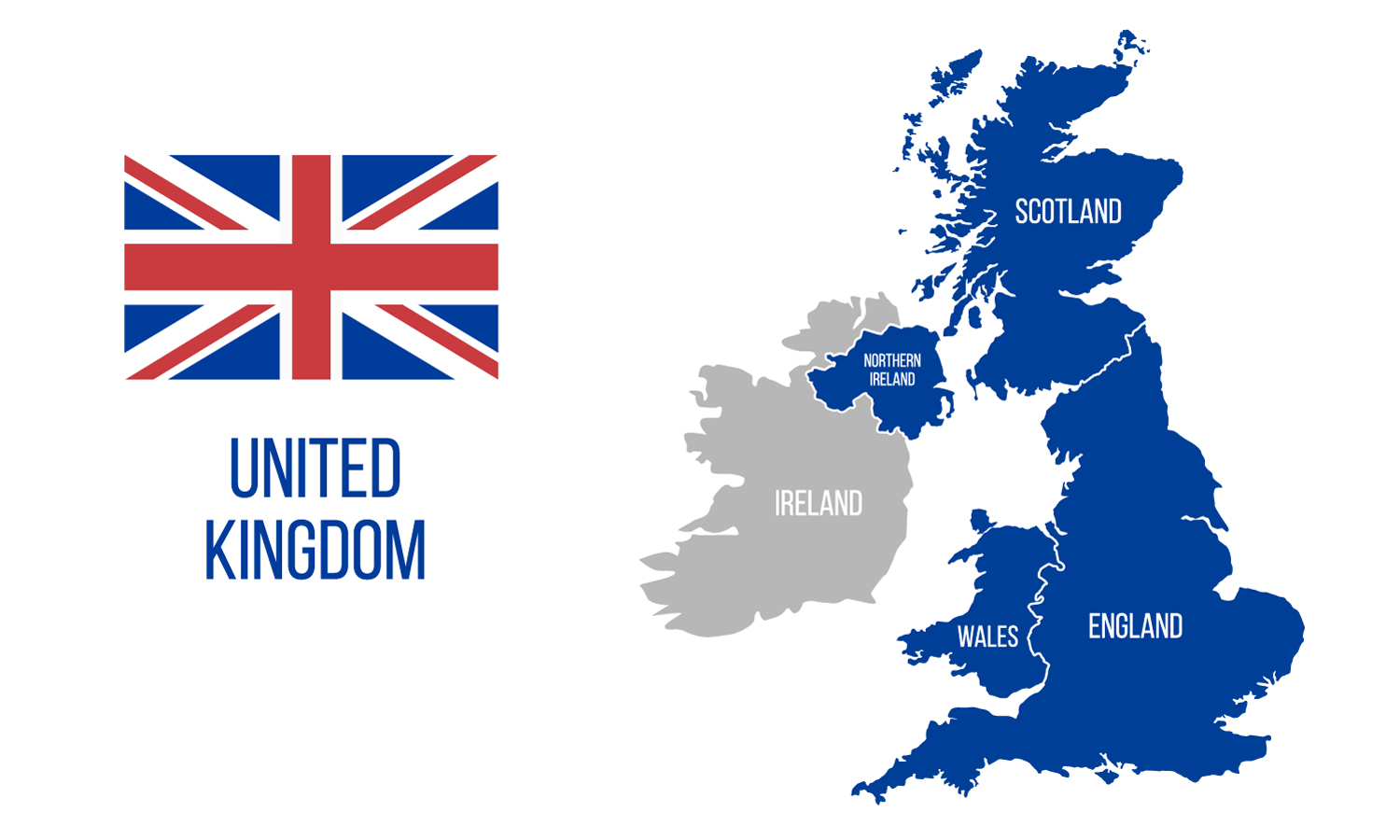 How to Buy Kava in the UK

You won’t be able to order kava in the UK from any registered UK companies. The only source of kava is to order it from another country where the herb is legal and import it to the UK.

Do this at your own risk.

While many people report no problems importing kava products, this is against the law, and border officials will confiscate your package if they can determine it contains kava. While no further action has been reported, you will certainly lose your package.

Most of the countries surrounding the UK allow for the sale of kava. You can order kava powders from France, Spain, Germany, or Switzerland.

One of the best sources of kava for people living in Europe is Kava Europe.

You can also order kava from American companies like Kalm With Kava, The Kava Roots, or Gold Bee and have it sent to the UK.

The Cost of Kava in the UK

Kava is expensive in the UK — the average 10-gram serving costs UK residents around 5 Euros. This is around two times more expensive than the same cup of kava in the United States.

There are a few reasons why kava is so expensive in the UK.

Public interest in kava in Europe is still several years behind that of North America, where kava markets are already well-established. Companies that operate in this space can charge whatever they want because there isn’t enough competition to force prices any lower.

Secondly, kava is heavy. The raw powder is sold in weights of ½ pound all the way up to 2 pounds. It’s also quite bulky, so the cost of shipping is much higher than it is for other, lighter herbs.

The most cost-effective way of getting kava if you live in the UK is to order it in bulk sizes from companies like Kalm With Kava that offer flat-rate shipping for international orders.

If you order small quantities of kava, you can expect to pay about the same for shipping as you do for the kava itself.

If you want to get the most bang for your buck, order quantities closer to 2 or 3 lbs.

It’s generally a better idea to order from local European vendors, which can be hard to find and are often out of stock.

You can also cut back on some of the cost by ordering kava capsules or tinctures — which are much lighter and smaller — cutting back on the cost of shipping. 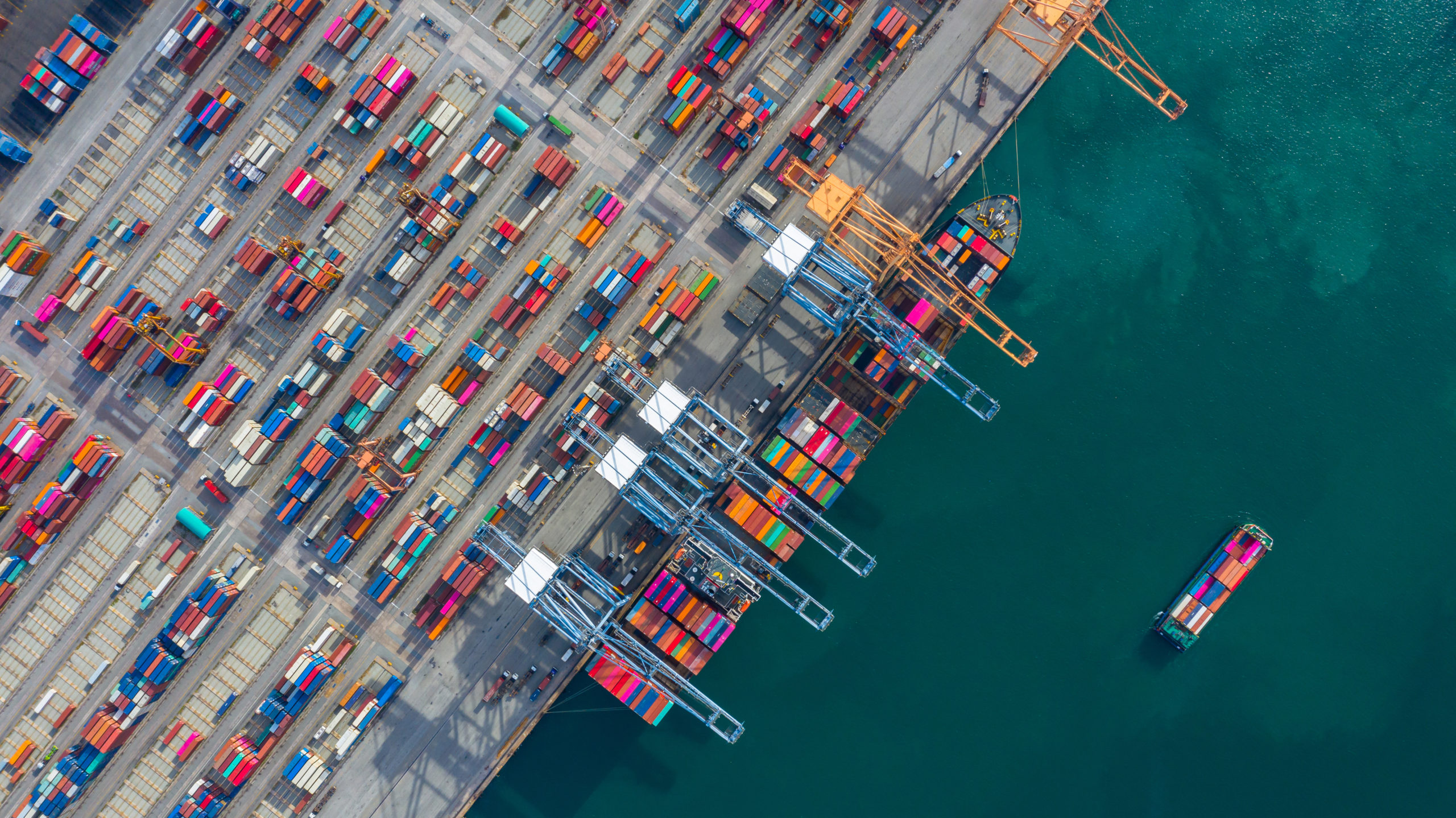 How Long Does it Take To Get Kava in the UK?

If you order your kava from another European country, such as Germany, France, or Spain — you can expect to wait around 3–7 days — sometimes quicker.

If you order from vendors in the United States or New Zealand — you may have to wait closer to a month before your kava arrives.

What Happens if My Order Doesn’t Arrive?

I’ve spoken with numerous people in the UK who order kava every couple of months, and roughly one in ten reports some form of issues with customs.

If customs stops your package, they’ll send you a letter in the mail notifying you that you either need to come down and claim the package or it will be destroyed. While you could go down and try and fight it, I have yet to hear of anybody doing this successfully. Once customs has your order, you’re out of luck.

Most vendors are explicit in stating that shipments that don’t arrive because of customs are solely the responsibility of the buyer — especially in places where kava isn’t legal to sell like the UK.

If your package doesn’t arrive, I regret to inform you that you’ll need to start over again and likely won’t receive any of your money back. This is just part of the risk when ordering kava to the UK. 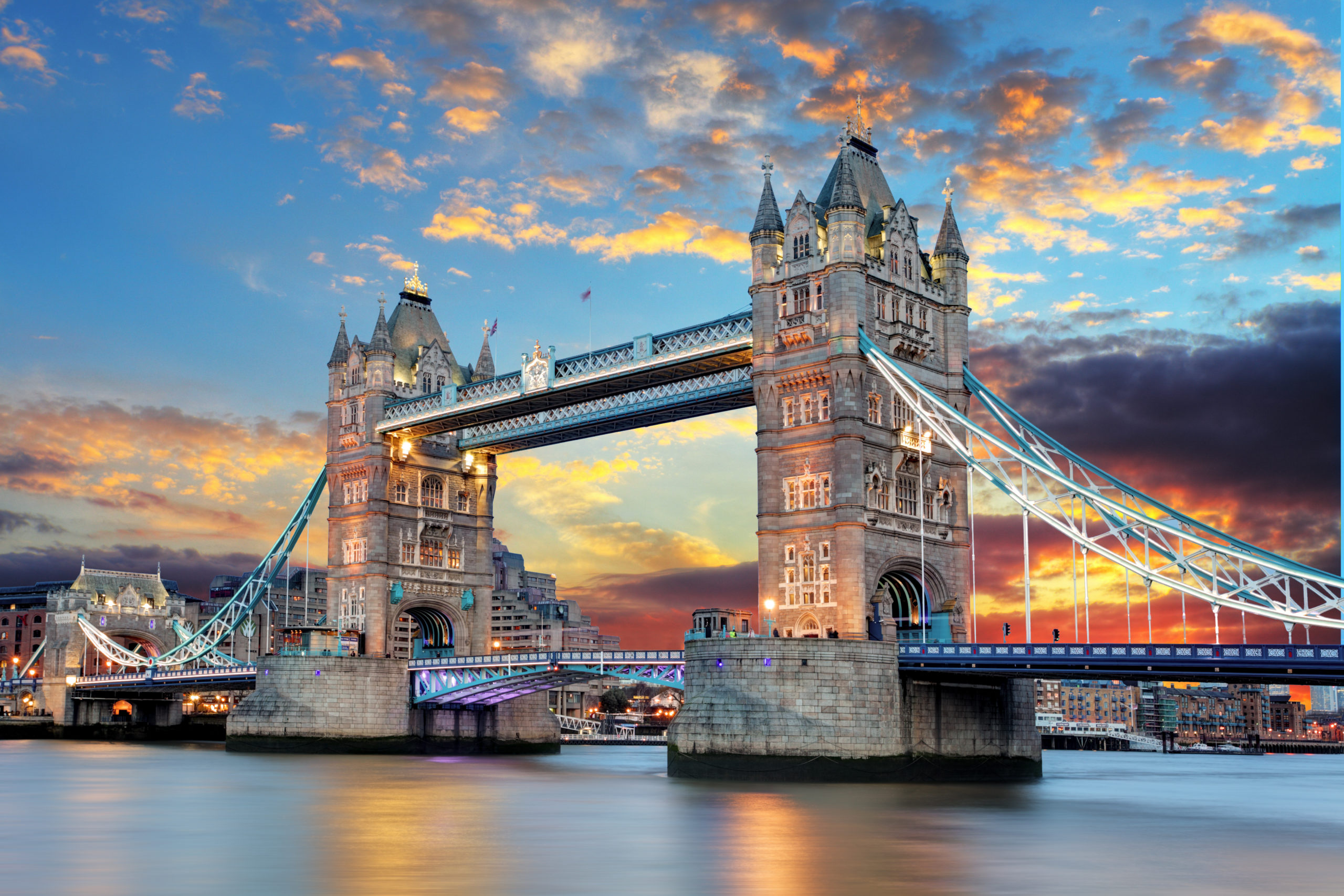 Kava Powder in the UK

Kava powder is the bulkiest and heaviest form of kava. It’s not only the most difficult to get into the UK, but it’s also the most expensive. It’s very difficult to find cost-effective suppliers of kava powder in the UK.

Kava Capsules in the UK

Kava capsules are much easier to order if you live in the UK than raw powder, but you’ll still need to order it from suppliers outside the country.

There’s always a chance border officials will block your order if they find out the contents contain kava capsules.

Kava Tinctures in the UK

Kava tinctures, like capsules, are the best option for UK residents because they’re smaller and lighter for shipping.

Make sure the potency of the tincture you’re ordering contains at least 50 mg kavalactones per mL of tincture. Anything less is going to be too weak to be of any real use. 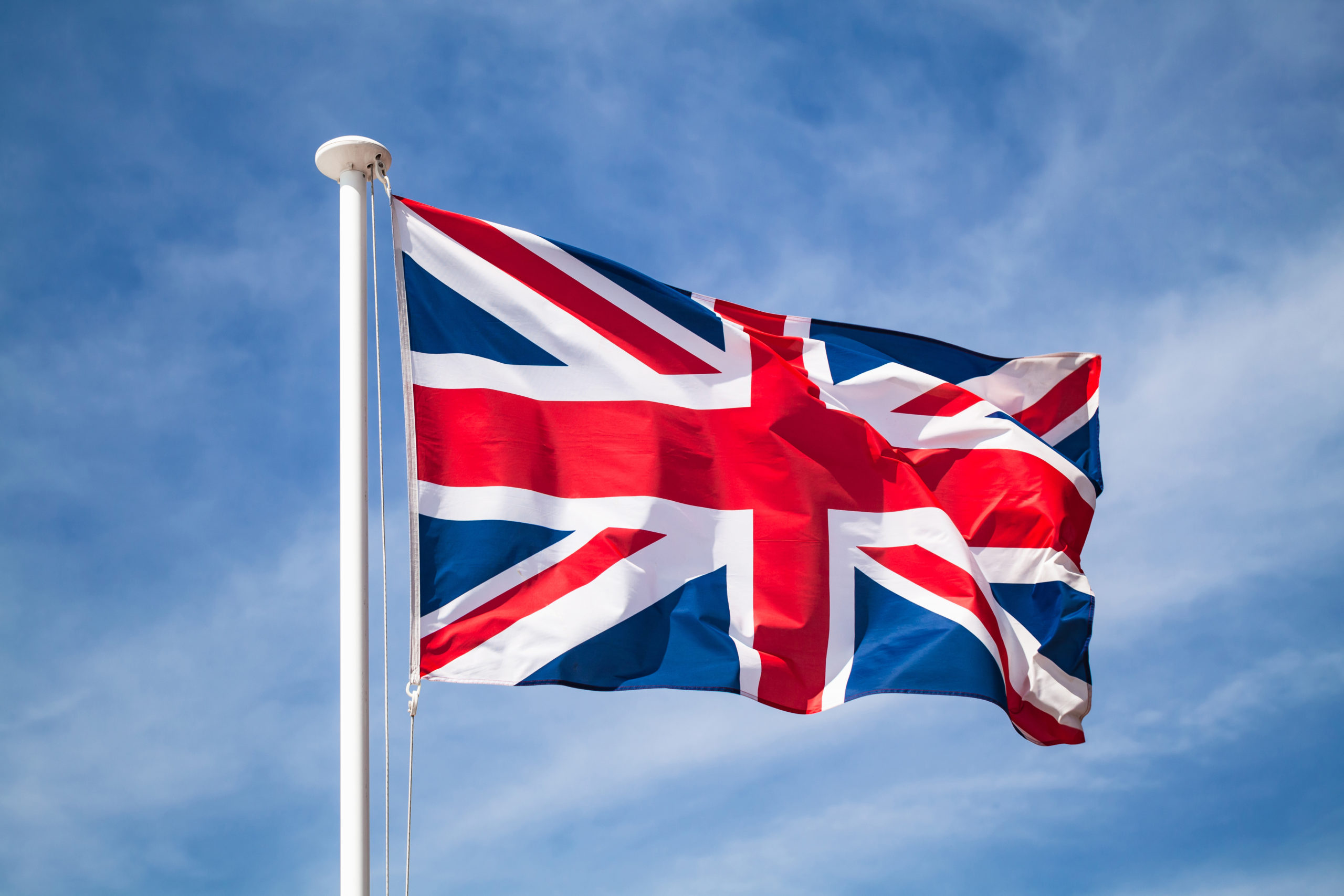 Key Takeaways: Can I Get Kava if I Live in the UK?

Kava is not legal in the UK and is, therefore, both expensive and difficult to find.

The UK government is very quick to ban substances but not so quick to unban them once they’re deemed safe.

While nobody has gone to jail for buying or using kava in the UK, it’s still risky to order it online. Most of the time, there are no problems, but every so often, border security will confiscate the package and ask you to come down and get it.

It’s not wise to show up to the border security office asking for a package that contains illegal herbal supplements.